Drag Race is a television drag queen competition franchise created by American drag icon RuPaul, and the production company World of Wonder. It originated in the United States in 2009, where it was devised as a replacement for Rick & Steve: The Happiest Gay Couple in All the World (2007–2009), and has been adapted in various countries. The show's aim to find the next "Drag Superstar", with the winners occupying the traits of "charisma", "uniqueness", "nerve" and "talent". RuPaul stated that the show looks for an entertainer who can stand out from the rest.[1] RuPaul’s Drag Race is credited for making drag "mainstream".[2]

Drag Race Around the World 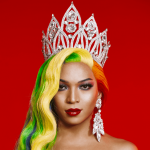 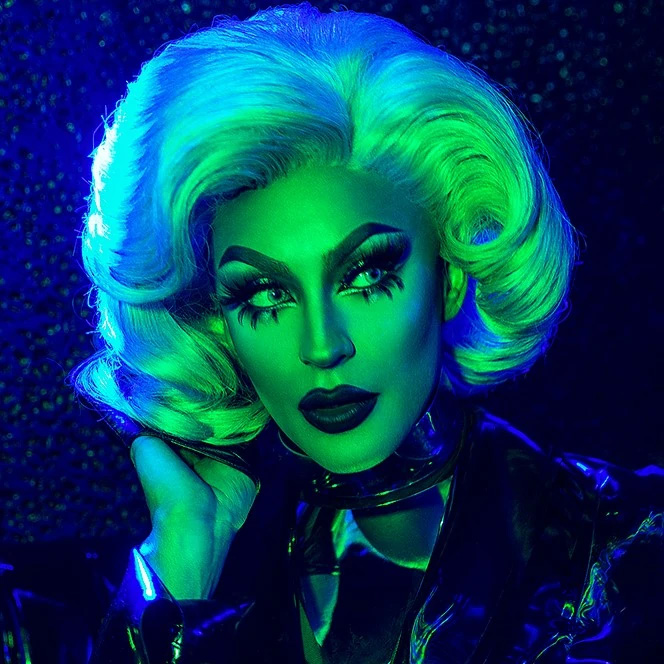 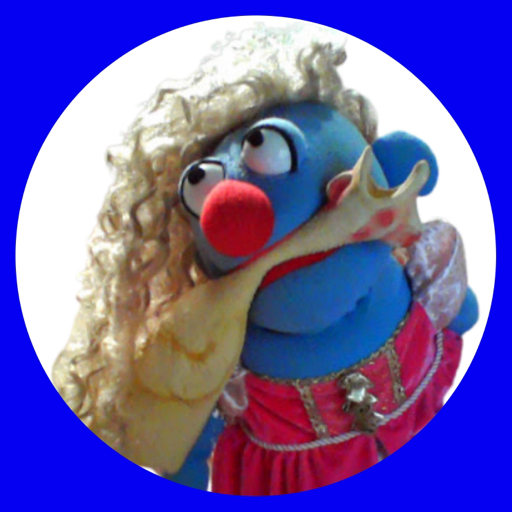 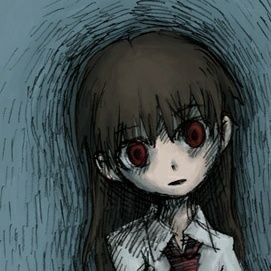 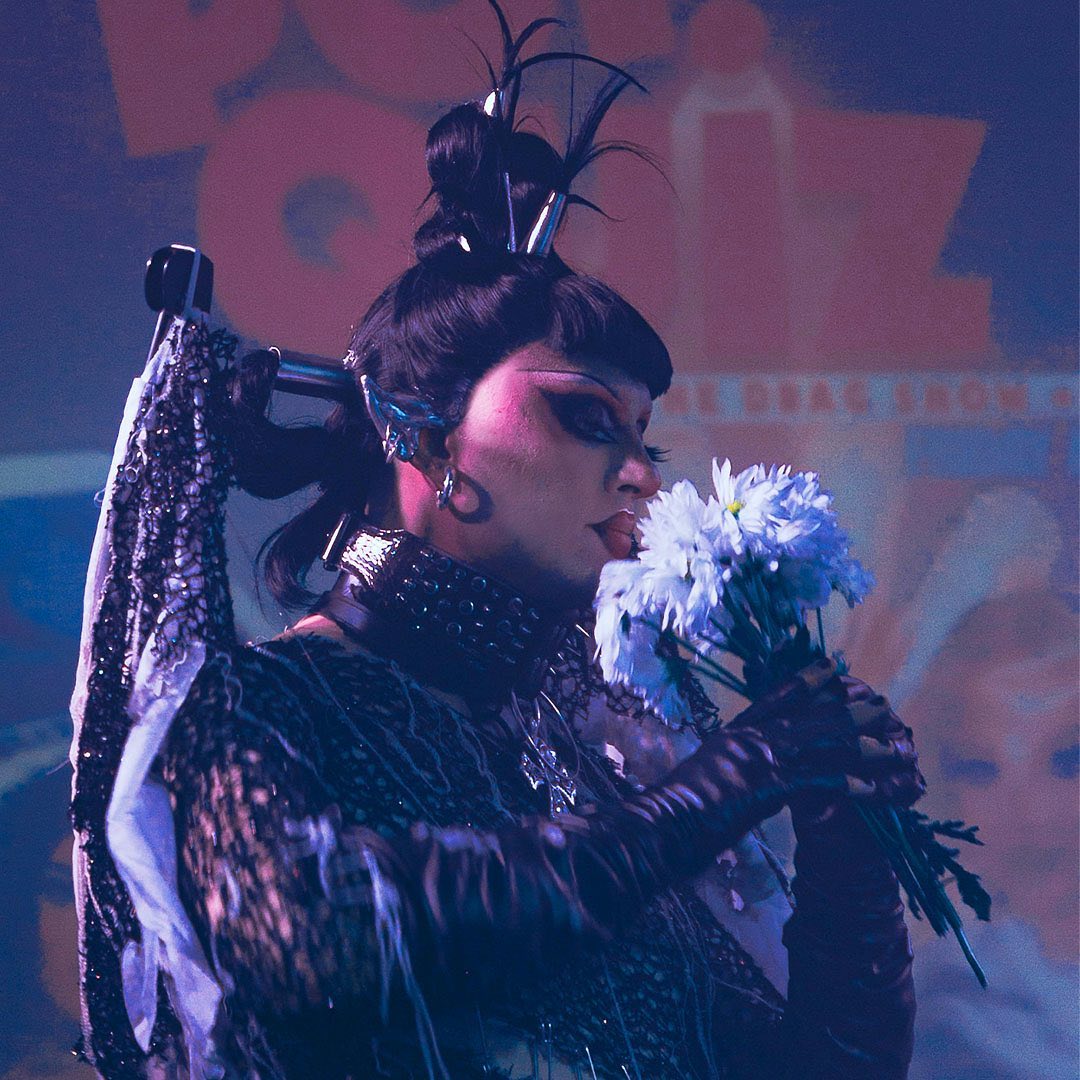